This hierarchy is as follows:

Starting with the report “HIV diagnoses in Ontario, 2019” and in future reports, OHESI combines some of the above categories to form broader categories as such:

HIV-endemic areas (category #5) are classified by the Public Health Agency of Canada as countries where the prevalence of HIV among adults (15-49 years old) is 1.0% or greater and one of the following criteria is met: at least 50% are attributed to heterosexual transmission; a male to female ratio of 2:1 or less among prevalent infections; or HIV prevalence greater than or equal to 2% among women receiving prenatal care. A list of these countries can be found here.

HIV risk factor data used to determine an individual’s exposure category is missing for about one quarter of first-time HIV diagnoses (average of 24.4% per year between 2015 and 2019). These tests are included in figures of numbers of diagnoses and excluded from figures of proportions by HIV exposure category.

It is unknown whether individuals with certain HIV risk factors, and hence exposure categories, are more likely to be missing information, which could introduce bias into the exposure category breakdowns. Also, provider practices for filling out the requisition forms may vary, leading to further bias. For example, some providers may ask people getting tested about their risk factors, while others may make assumptions or not ask. 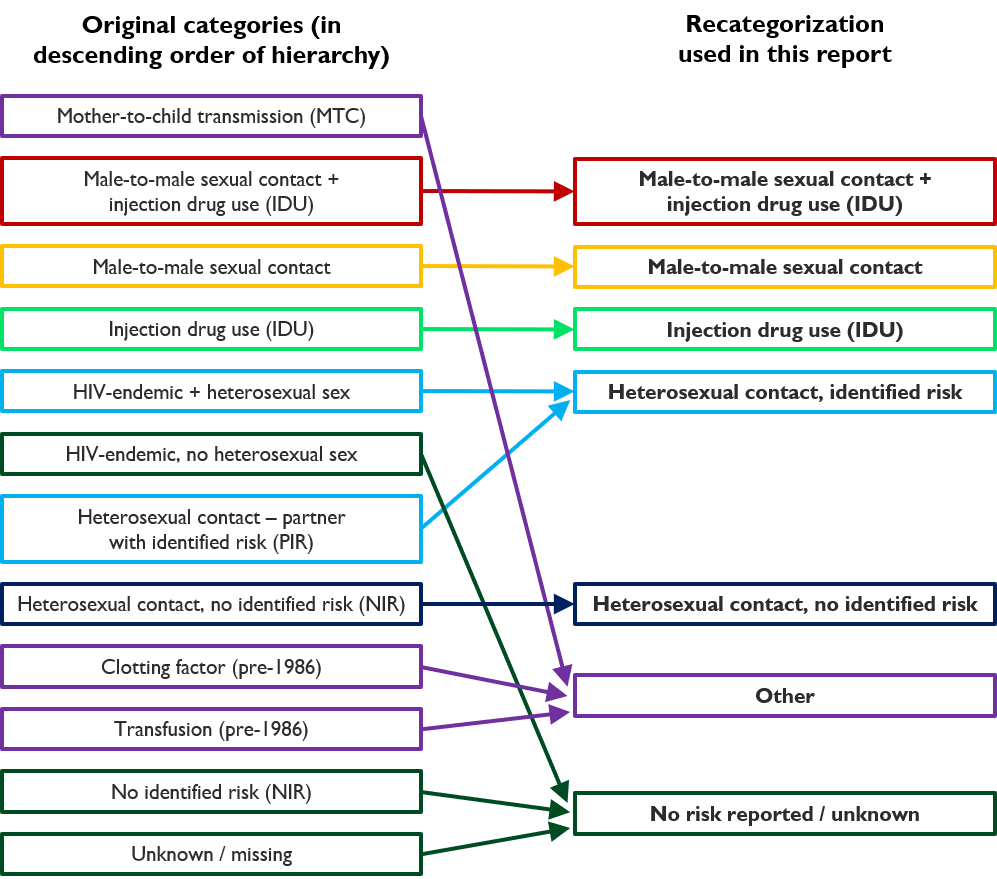 Figure i: Original hierarchical HIV exposure categories (in descending order) and how they are recategorized.