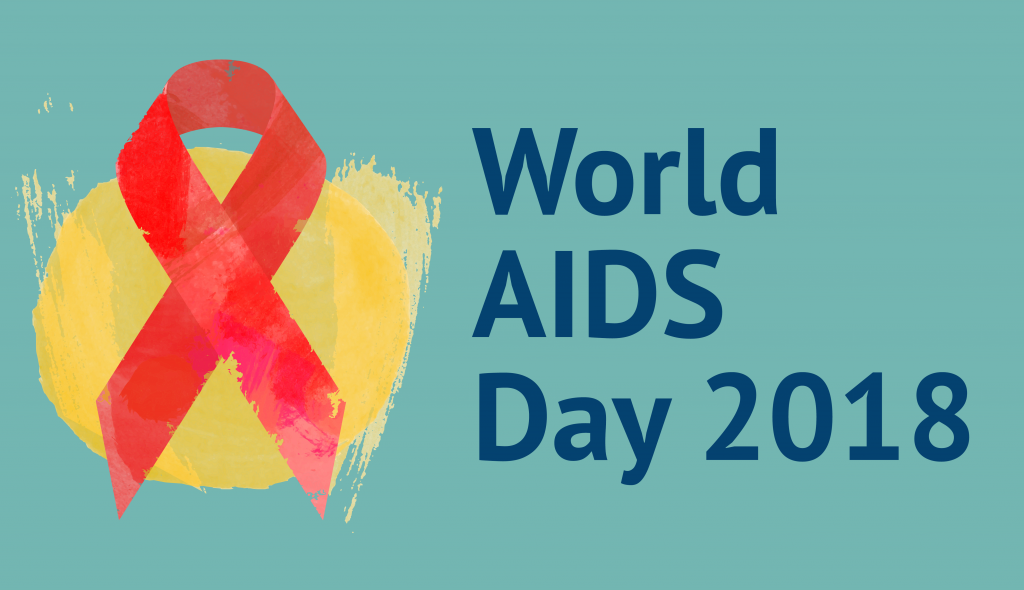 World AIDS Day provides an opportunity to remember those who lost their lives to HIV/AIDS, educate people about the impacts and prevention of HIV infection, celebrate our accomplishments, and support those in the continued fight against the pandemic. Today we release a new OHESI factsheet to commemorate World AIDS Day.

Over the course of the Ontario epidemic, HIV infections have declined and outcomes have improved, but new infections persist. Our continued effort is necessary to reduce the number of people affected by HIV and the disproportionate burden experienced by those at greatest risk (priority populations). The Ontario HIV Epidemiology and Surveillance Initiative (OHESI) plays a critical role by providing information that informs effective policies and programs in Ontario.

This factsheet includes an update for 2017 testing and diagnosis data. In summary, HIV testing in Ontario continues to increase with testing rates similar for males and females. There were 916 new diagnoses in Ontario; these diagnoses include a number of individuals originally diagnosed (and who likely became infected) elsewhere and later moved to Ontario and tested again. Excluding those previously diagnosed out of province, there were 797 new diagnoses. Regional breakdowns and breakdowns for males and females, by age and priority population, are included on the factsheet.

World AIDS Day brings us together to remember those who have passed on, to share knowledge, and to support the response to HIV/AIDS. We support this event with reinvigorated optimism and a strategy for the future.