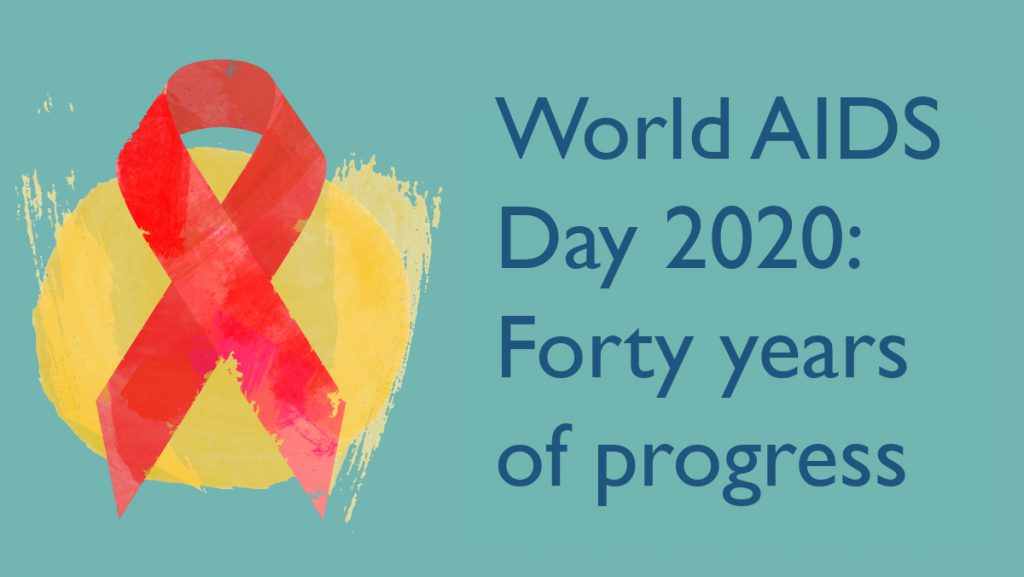 On this World AIDS Day, OHESI remembers those who have lost their lives to HIV, and we recognize the efforts of our community to prevent HIV infection and improve the lives of people living with HIV.

Over the past 40 years, we have seen great progress in the effort to stop the spread of HIV. As a result of effective treatment, people living with HIV can now suppress the virus to undetectable levels, which means they can lead long healthy lives and cannot pass the virus to their sexual partners (undetectable = untransmittable or U=U). Due to the development of pre-exposure prophylaxis or PrEP, people can now take one pill a day to protect themselves from getting HIV.

To understand the impact of these prevention interventions, Ontario has refined its surveillance data to calculate the number of first-time diagnoses annually: this is our best indicator of the number of people who are learning their HIV status for the first time and were likely to have been infected in the province. In 2019, for the first time in more than a decade, we saw a decrease in both the number and rate of first-time HIV diagnoses among males in Ontario. In 2019, about 9,000 Ontario males were dispensed PrEP1, almost three times the number in 2018. This promising trend among males tells us that the combination of treatment (U=U) and PrEP are working to decrease local transmissions. More work is needed to further these gains, as females received only 2.5% of all dispensed PrEP in 20191.

By building on the successes of effective HIV treatment and PrEP, we can continue to drive down the number of new HIV diagnoses in Ontario and work to ensure that HIV prevention, testing and treatment are accessible to all Ontarians.

Notes: First-time HIV diagnoses are those who are learning their status for the first-time in Ontario, excluding people already diagnosed out of province and repeat testing in Ontario. Due to missing data on test history, this number can be a slight overcount. The time of diagnosis does not tell you when a person acquired HIV (i.e. rate of diagnosis is not a direct proxy for incidence of infection).
*Priority populations are not mutually exclusive.